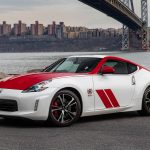 Nissan will replace the 370Z soon. Now in its seventh generation of the Z-car that started in 1969 with the amazing Datsun 240Z, the new Datsun/Nissan “Zed” prototype is said to be Nissans announcing they are ready to launch the next generation of their legendary Z sports car. This likely means that the 370Z at… [Read More] 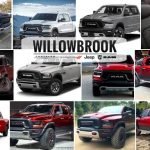 2018 Ram Rebel Lifted Surrey BC The Ram Rebel TRX is basically a Ram 1500 refitted for off-road with new stock additions to them, the Ram Rebel TRX features the same car-like interior,  towing capacity and hauling numbers as the regular Ram 1500 truck. The Ram Rebel offers factory upgrades that a typical weekend off… [Read More] 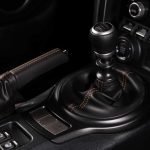 Toyota Hardly Sells Any Cars With A Manual Trans In The U.S. Most people just say they’d buy a manual. The reality is different. We keep reporting on future cars that could receive versions with manual transmissions. Some of these include the Mustang Shelby GT500, the next generation BMW M4, and even the V12 supercar… [Read More] 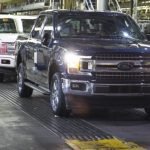 As rival General Motors prepares to tempt a broad swath of pickup buyers with its late-arriving 3.0-liter Duramax inline-six diesel, Ford Motor Company is changing its tactics. When the company’s 3.0-liter Power Stroke turbo-diesel V6 launched for the 2018 model year, Ford saw fit to relegate its new engine toward truck buyers with a bigger… [Read More] 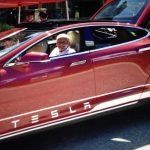 The cost for charging electric cars has finally entered the realm of consciousness to more of us. With up to 80% fuel savings and the highest gas prices in North Americ, it is no wonder that British Columbia seems to be leading the pack when it comes to switching to an electric car. A recent… [Read More] 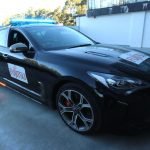 Fujitsu today announced the development of a prototype of an artificial intelligence-enabled digital police car of the future. In collaboration with an ecosystem of partners, and working closely with KIA Motors Australia, Fujitsu is able to remove surplus equipment, software, hardware, and cabling from police highway patrol vehicles by integrating the required information systems and… [Read More] 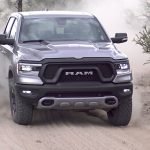 According to Jim Morrison Ram Trucks Chief, confirmed that the light-duty EcoDiesel engine is still in development but planned to be ready by the end of 2019. It’s a 3.0-liter V6 turbo-diesel, which is the next iteration of the design that was there before. The other part of the report says that Ram currently has… [Read More] 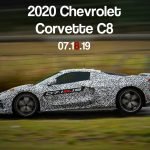 If you’re looking to buy the 2020 Corvette in Surrey, as in the Mid-Engine – 8th Generation C8 potential Supercar, you can expect to probably wait until late 2021 or 2021… but if you’re a Corvette aficionado, the wait will be worth it. The newest Corvette is expected to be one of the most significantly… [Read More] 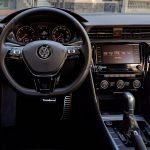 The Volkswagen Passat had a long history in North America with what was the 7th generation arriving in 2012 next generation coming out in 2020 will have quite an extensive overhaul. Unlike the smaller Jetta sibling the facade is technically not all new. Still riding on the same NMS platform  designed to be cheaper to build and cheaper… [Read More] 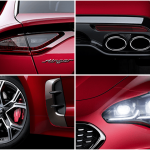